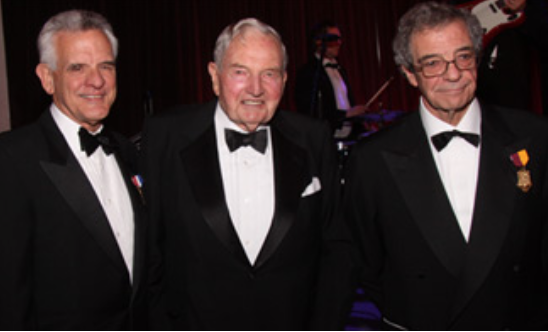 Stanley Motta, chairman of the board of Copa Holdings, parent company of Copa Airlines, was honored on June 9 with the Americas Society Gold Medal for his contributions to the development of Latin America.

Motta has been a director of Copa Airlines since 1986 and a director of Copa Holdings since it was established in 1998. Since 1990, he has been president of Motta Internacional, S.A. an international importer and distributor of consumer goods. He serves as a Director of Banco General; ASSA Compañía de Seguros, S.A.; Televisora Nacional, S.A.; Inversiones Bahía, Ltd.; and GBM Corporation. He is a graduate of Tulane University.

The Americas Society’s mission is to foster an understanding of the contemporary political, social, and economic issues confronting Latin America, the Caribbean, and Canada, and to increase public awareness and appreciation of the diverse cultural heritage of the Americas and the importance of the inter-American relationship.